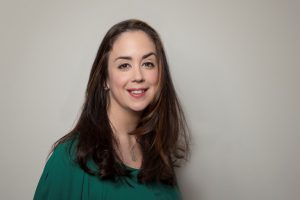 Alanna is Head of Advertising Technology at ConsenSys, a blockchain company focused on the adoption of decentralized networks and economies. She is also the CEO of the Digital Asset Trade Association (DATA), an advocacy group formed in Davos in 2018 for Distributed Ledger Technology. DATA helps to shape public policy issues to support the growth of digital assets, digital identity, smart-contracts and digital currencies and worked extensively in Wyoming and Colorado on blockchain and cryptocurrency legislation. Prior to DATA, Alanna was Global CRO at MetaX where she oversaw product creation, strategy, and go-to-market including the adChain and adToken dApps on Ethereum and the first Token Curated Registry on the Ethereum Mainnet. Before she entered the blockchain sphere, Alanna ran global advertising standards General Manager of the IAB Tech Lab. Alanna had senior roles at Accuen/Omnicom Media Group, Condé Nast and at Admeld (acquired by Google) where she helped grow Real Time Bidding from an idea into an advertising industry mainstay.

Be the first to know. Click here to sign up to receive news about the IAB Tech Lab programs, standards, events, classes, and more!