Throughout its 20-year history, the IAB has been working with brands, agencies, publishers, and ad tech vendors to continue to innovate ad standards. Together, they have introduced new ad formats and standards that have allowed marketers and their agencies to continue to work to engage consumers. The industry, however, has been evolving so fast that the notion of an “ad format” as being a fixed container or size has quickly become a thing of the past. Concurrent with this, many brands are recognizing that content, context and data-driven marketing is a great way to keep consumers engaged—especially if using data—such content could be personalized to a user based on their interests, demographics, etc.

As a result, the IAB saw the need for a standard that would essentially increase the fluidity of ad formats and in general allow for more of a content driven model where an ad simply becomes a rendering of several pieces of content e.g. an image, a line of copy, an animation, etc. It was clear that the time was ripe for a standard that described, not an ad format, but the content that would ultimately form an ad.

Today that need has been fulfilled with the official release of the IAB Dynamic Content Ad Standard, which was initially unveiled for public comment October 19th to November 28th 2016. Now that we’ve taken that feedback and incorporated it, the standard has been ratified and is ready to enable creative developers, ad content management systems, ad servers, and media platforms to efficiently build, serve, and measure ads based on the user’s context, and other data. It will serve as a foundation to a new era of dynamic ads, which have quickly become a big game changing innovation in the advertising and digital marketing world.

The essence of the standard is that it defines the content of an ad using metadata (or a schema) to describe each component or asset contained in the ad (e.g. image, copy, animation, video, etc.). These assets can be organized into groups and rotated or selected based on data triggers by serving platforms and measured at a very fine grain for creative and media optimization.

For an example of ads using these standards you can see a live working example at:
https://www.iab.com/dynamiccontentadsguidelines/dynamic-content-ad-standard/#1

The “Generate JSON” button at the bottom of the creative will allow you to see how the standard was used to describe a very cool looking and personalized ad.

I am honored to have worked alongside my co-chair Cary Tilds, Chief Innovation Officer, GroupM, and with many people from leading brands, agencies, ad tech vendors, publishers, and folks from the IAB and IAB Tech Lab to deliver this important, innovative standard.

To learn more about the IAB Dynamic Content Ad Standard and view some demos of dynamic ad variations (based on weather, gender, geography, language, and audio), please visit: http://www.iab.com/dynamiccontentads. 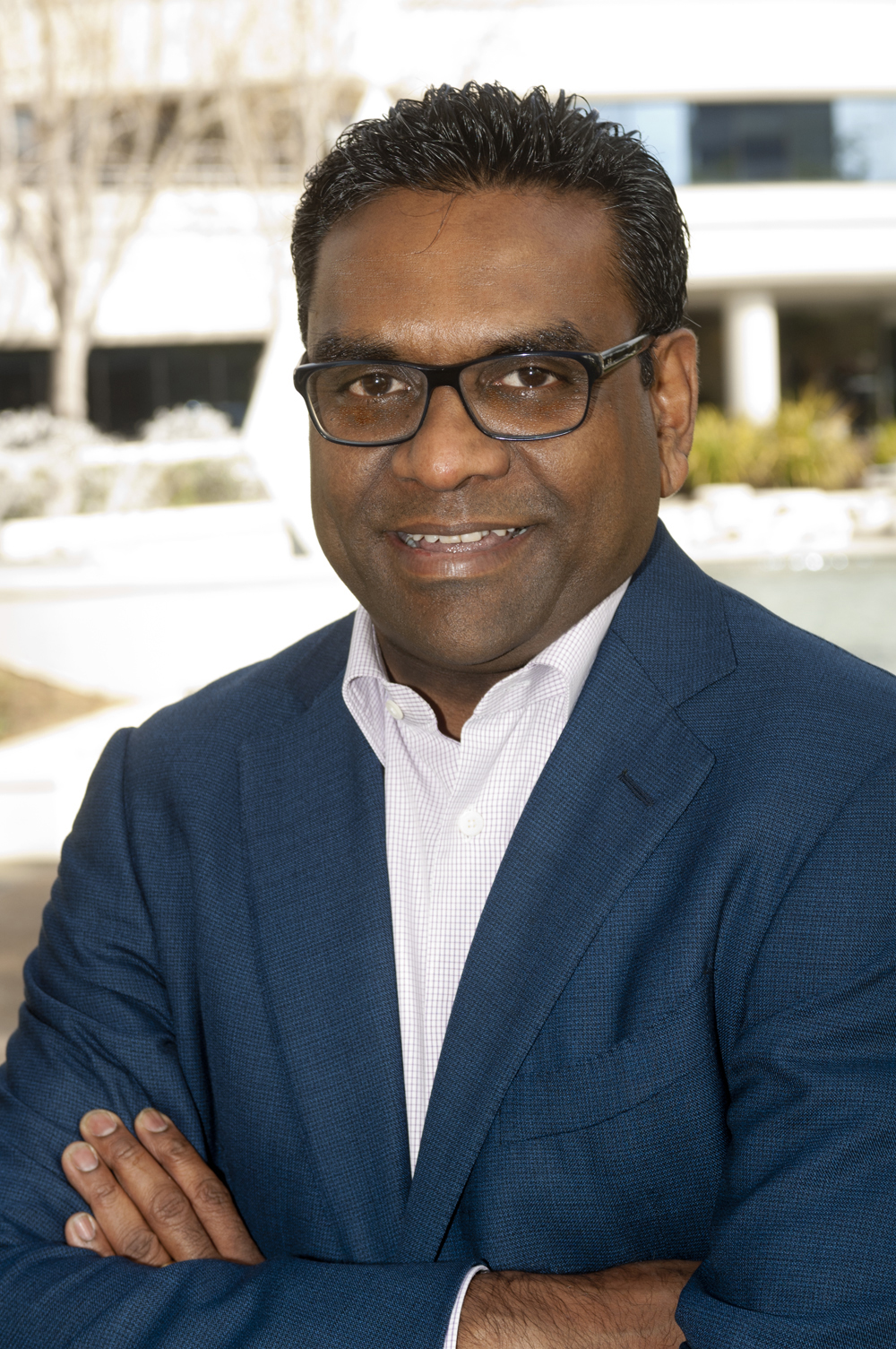